dotCSS was the first CSS conference I have attended. Unfortunately the conference had no WiFi which would be nice for the people coming from outside of France. The location was a cramped and beautiful theater (see photos by Andrey). I also attended the [dotJS](Link to blog post) conference.

There was a lot of CSS spec talks and several speakers spoke about the CSS-TAG Houdini Task Force, a project to enable Javascript to interact with the CSS engine. Una Kravets had a great talk about CSSgram. I recommend watching Rachel Andrews talk about layout with Flexbox, Grid and Box Alignment. If you work in a big company Daniel Eden had an interesting talk about the challenges they faced at Dropbox with CSS.

Why Paris is awesome place for conferences like #dotCSS pic.twitter.com/sSyFfHjInG

Proof I was at the confrence. 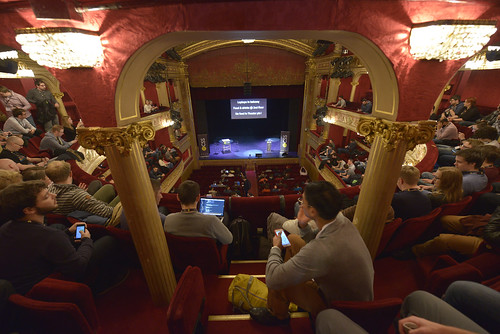 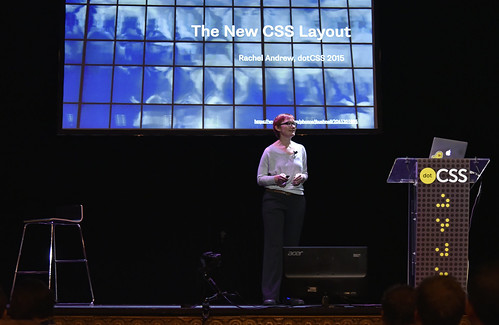 👤 Andrey Sitnik
🎥 Fix global CSS with PostCSS
💻 Slides
📝 Showing off some stuff that can be done in PostCSS. 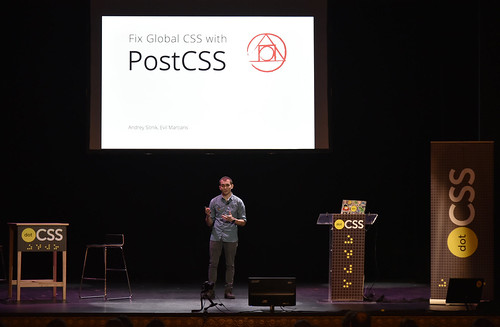 👤 Daniel Eden ✓ Recommend
🎥 (S)CSS at Dropbox
💻 Slides not available.
📝 A nice talk about the challenges Dropbox had with a large CSS codebase. He talks about some of the problems. I would like to hear a lot more about how to attack the problems or what Dropbox did about them but still an interesting talk. 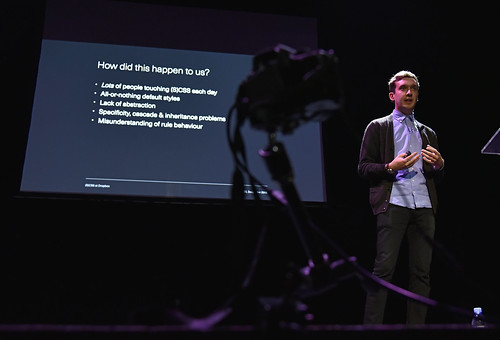 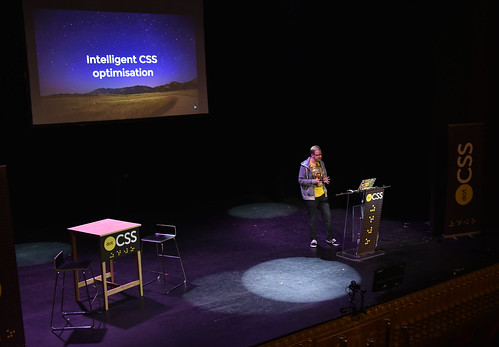 Back with 18 minutes slots. Our next speaker is Una Kravets @Una, front-end developer & designer at @IBMBluemix pic.twitter.com/iTlWXLQkIk 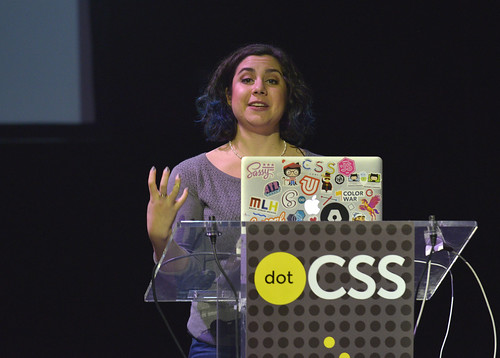 👤 Alan Stearns
🎥 Becoming Responsible for CSS
💻 Slides
📝 How to get more involved in the creation of the CSS spec. 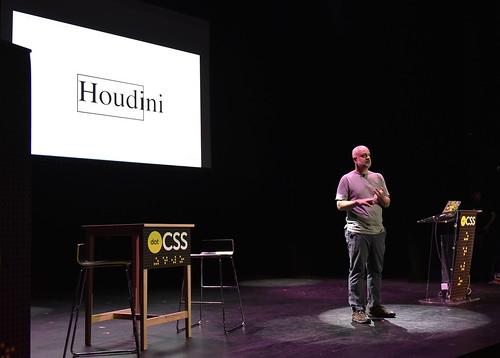 Lets ignite the last session of the day with Tom Giannattasio @attasi, founder of @macawco pic.twitter.com/bMJzHTeXvb

👤 Chris Eppstein
🎥 Expanding the Boundaries of CSS
💻 Slides
📝 Extra features in CSS and valuation of designers. 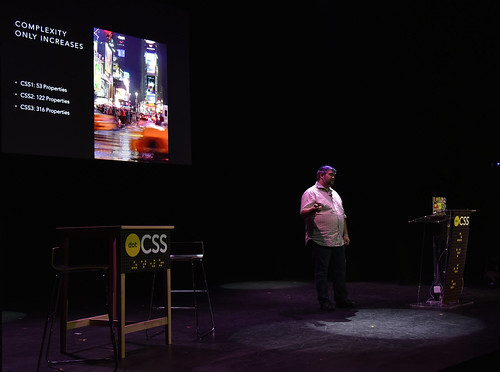 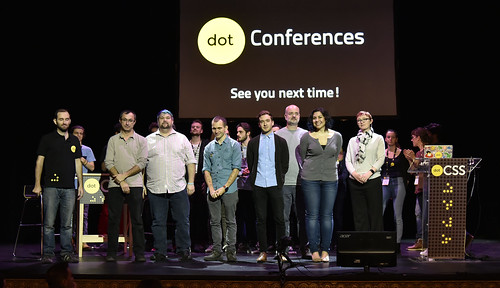